WASHINGTON (Reuters) – The Democratic-controlled House of Representatives voted on Wednesday to remove a decades-old deadline for adopting the Equal Rights Amendment, in hopes of finally formally protecting women’s rights in the U.S. Constitution.

Congress approved the ERA in the early 1970s and set a 1982 deadline for it to be enacted if 38 state legislatures voted to approve.

The drive for the amendment initially attracted widespread support but fell short after a conservative backlash led by activist Phyllis Schlafly, who said the ERA would actually erode women’s standing and lead to homosexual marriages, women in combat, government-funded abortions and loss of alimony. 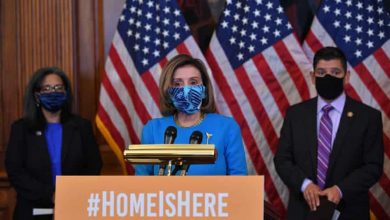