What once seemed surely unthinkable has become, in just a few years, irrefutable. The evidence amassed by scholars, journalists and campaigners of grotesque human rights abuses in Xinjiang has begun to cut through to the wider public. On Thursday, the France and Barcelona forward Antoine Griezmann cut his commercial ties to the Chinese tech giant Huawei, saying there were “strong suspicions” that it has contributed to the repression of Uighurs. His statement followed a report that Huawei tested a facial recognition system developed by artificial intelligence firm Megvii that could be used to identify Uighurs and trigger an alert to their presence. (Huawei has said that its technologies are not designed to identify ethnic groups.) 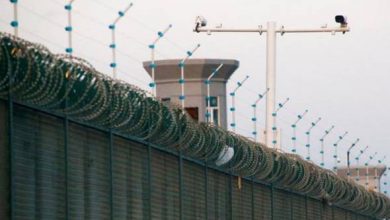 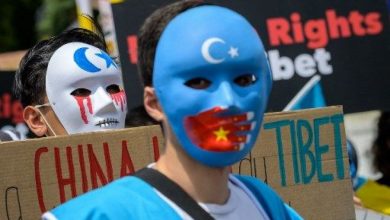 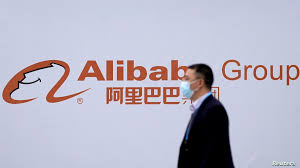