PETALING JAYA: In an explosive claim in a court affidavit, Muar MP Syed Saddiq Syed Abdul Rahman revealed that home minister Hamzah Zainudin had “enticed” him to support the government if he wanted his new party Muda’s registration to be approved.

The former youth and sports minister said this happened in the Dewan Rakyat during the Budget session when he brought up the matter with Hamzah since the Registrar of Societies (RoS) came under his purview.

“He told me that I had never voted in support of government bills as an MP,” Syed Saddiq said in his affidavit in support of obtaining leave for a judicial review application over the refusal of the RoS to register Muda. 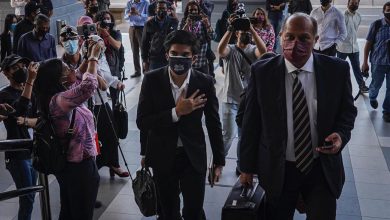 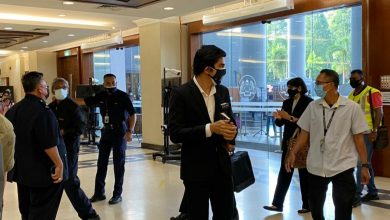 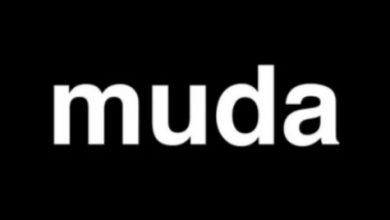