ISLAMABAD (Reuters) – Pakistan accused arch-rival India of funding a long running disinformation campaign against it on Friday and said it would raise the matter in global forums.

The report highlighted a network of hundreds of fake media outlets and organisations that it said have pushed a pro-India agenda in the European Union (EU) and United Nations (UN) bodies to discredit the country’s rivals, in particular Pakistan. 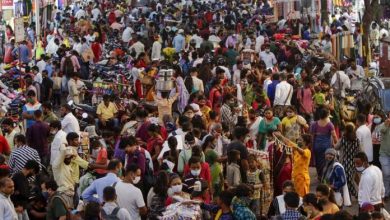 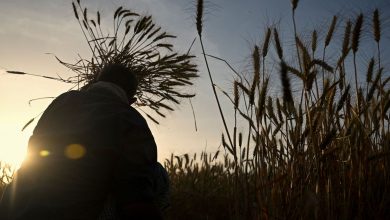 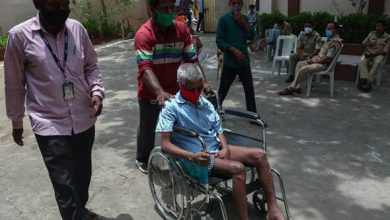 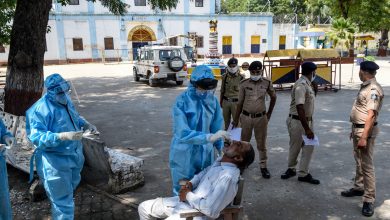