Britain quit the EU in January but remains an informal member until Dec. 31 – the end of a transition period during which it has remained in the EU single market and customs union.

Both sides say they want to agree arrangements to cover nearly $1 trillion in annual trade but negotiations are at an impasse, with Britain standing to lose zero-tariff and zero-quota access to the huge European single market. 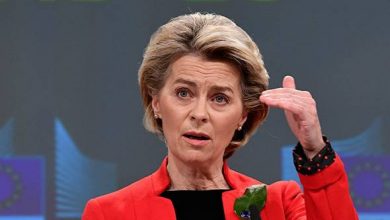 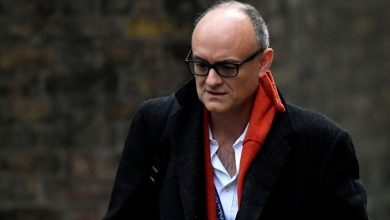 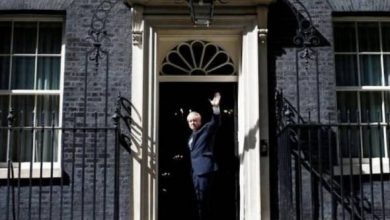