MYANMAR’S authorities will free around 700 prisoners from Yangon’s Insein jail on Wednesday, prison chief Zaw Zaw told Reuters, in a release that is expected to include some of the thousands of people detained for opposing military rule.

The prison chief said he did not have a list of those being released, but BBC Burmese language news reported it would include people accused of incitement after speaking out against the coup. 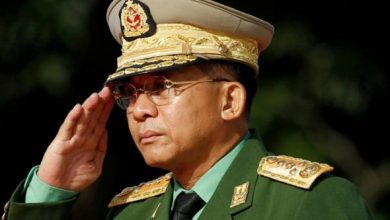 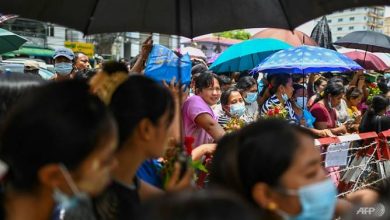 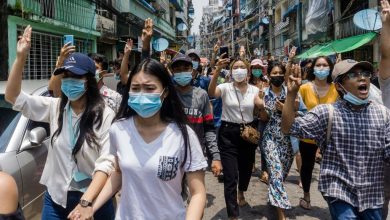 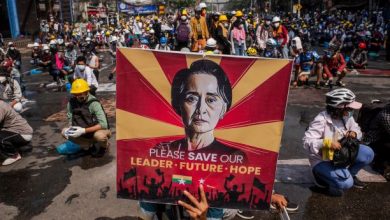