NEW DELHI: India’s most populous state, Uttar Pradesh, has proposed legislation that aims to discourage couples from having more than two children, becoming the second state ruled by Prime Minister Narendra Modi’s party to make such a proposal.

If Uttar Pradesh were a country, its 240 million people would make it the world’s fifth-most populous, and population density in the northern state is more than double the national average. 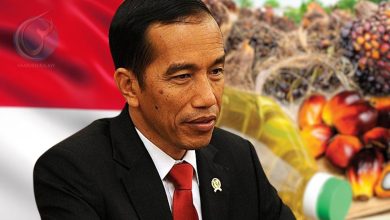 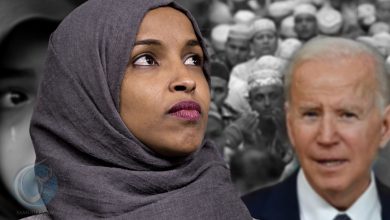 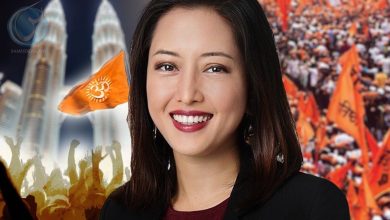 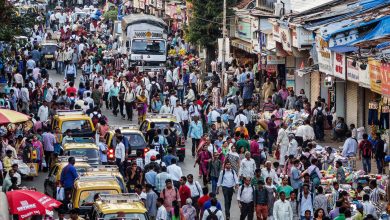 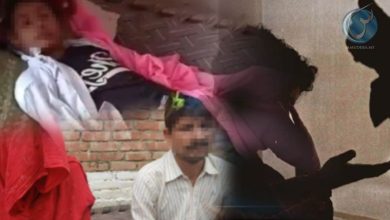 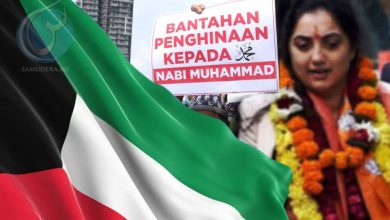 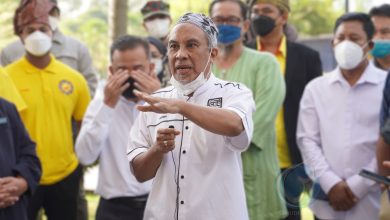 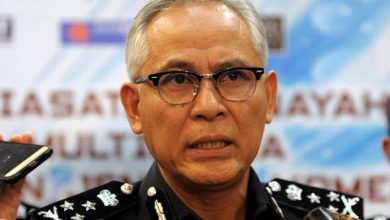 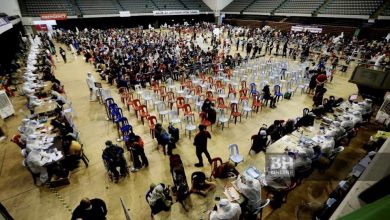 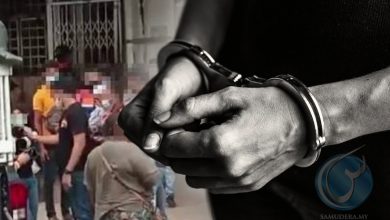 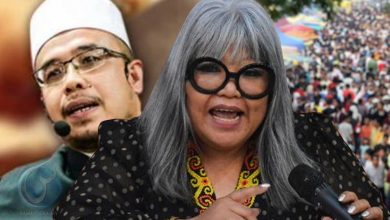 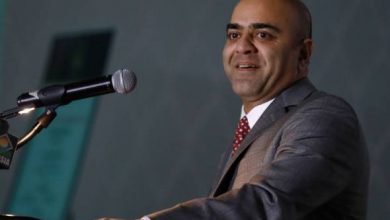 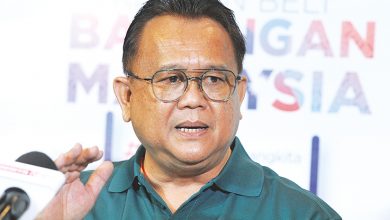 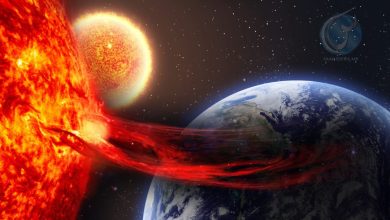 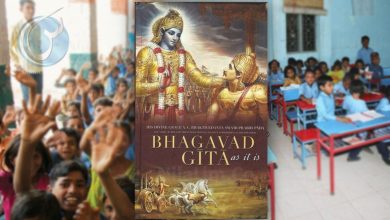 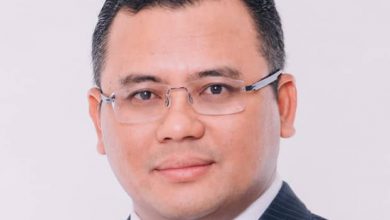 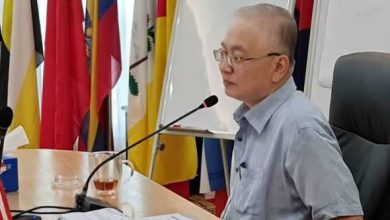