Voices of concerns are being raised as we approach 2022, after almost 2 years of battling the COVID-19 pandemic. The concern this time however is related to the 2022 budgetary allocations. Despite the “Malaysian Family” slogan expounded by Prime Minister Datuk Seri Ismail Sabri Yaakob to prioritise Malaysian values, unity and wellbeing, the “family” did not see a fair distribution of the budgetary allocation in the 2022 budget. The budget clearly shows a stark disparity of allocations for the Bumiputra and Non-Bumiputera, especially the Indian population, despite all being the very fabric of the “Malaysian Family”.

An analysis of the 2022 budget allocation for its communities shows that RM11.4 billion (more than 97%) has been allocated for Bumiputras while only less than 3%, or RM345 million, has been allocated for non-Bumiputeras. A further breakdown of the allocation shows the Indian community being allocated only RM145 million, which translates to be about 1.2% of the total budget for all Malaysians a.k.a “Malaysian Family”.

Over the years, both the Bumiputeras and the non-Bumiputeras, including Indians, have continuously been duty-bound tax-paying citizens who annually pay their income taxes to contribute to the country’s economic and development expenditure. This has been done in the spirit of the Malaysian family even before the slogan was coined. Despite this, statistics still show evidence of poverty in existence among all the races in Malaysia. As such, no opposition is raised to the allocation for the Bumiputras. What is raised is for a fair treatment in the allocation for the non-Bumiputras to reflect an inclusive and a non-discriminatory budget.

Narrowing down to the issues faced by the Indian community, another critical point that needs to be addressed in the budget is how the Indians in the lower income group are going to survive as a prudent government plan to assist the neglected poor or the marginalized Indians are missing in the budget.

As for the measly allocation for the Indian community, it is obviously a miscalculation as, apart from the social-economic development of the community, the allocation also needs to include and prioritise education, welfare and food aids to the underprivileged and neglected Indian community. RM145 million allocation has been specified by the government to be distributed to the Indian Entrepreneurs Development Scheme through Tekun Nasional – the national Entrepreneurial Group Economic Fund. Although supporting Entrepreneurial Group is important for the community, the primary concern is the daily livelihood, welfare and education of the deprived sector of the community. Additionally, the budget allocations should also be adequate to carry out effective programmes to provide skill-based training and to upskill Indian youths to ensure employment needs are met.

Taking these issues into consideration, the Penang Hindu Association (PHA) humbly appeal to the Federal Government to revisit the 2022 budget and to make necessary recalibrations to provide for the above mentioned needs of the Indian community. Amendments to increase the allocation for the non-Bumiputras, in particular for the Indian community, need to be made. PHA humbly suggest to raise the proposed 3% to at least 5% of the total budget allocation for non-Bumiputras. It is also hoped that an entrusted body would be established to oversee the management of the budget allocations among the Indian community without fear or favour.

PHA believes that these suggestions could somewhat help to reduce the possibility of the Indian community in general, and the deprived sector of the community specifically, from falling behind in today’s society. What is more pertinent for the Indian community is a fair allocation in the budget to improve its social-economic status rather than leadership slogans such as “1Malaysia”, “New Malaysia”, or “Malaysian Family”.

*The views expressed here are those of author and do not represent the views of samudera.my* 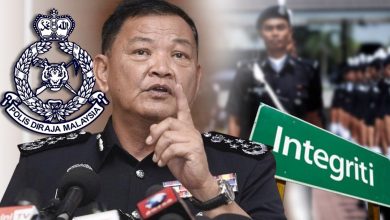 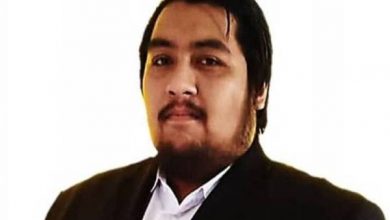 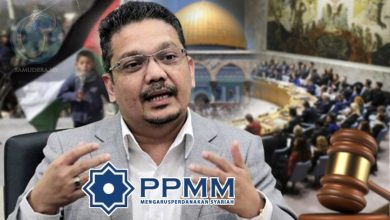 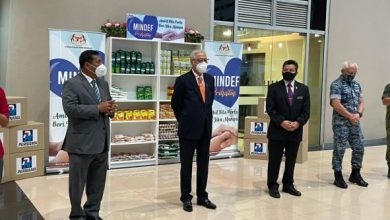 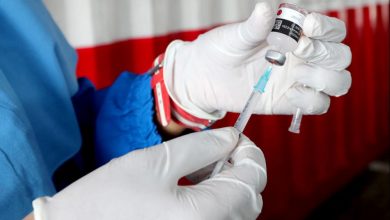 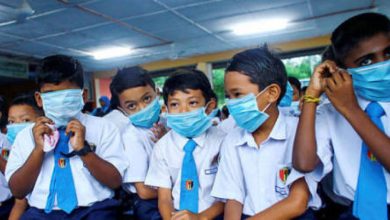 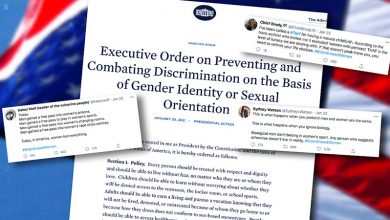 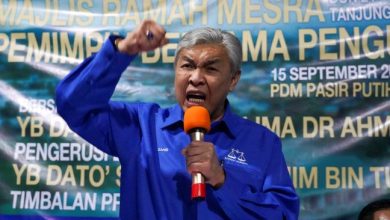 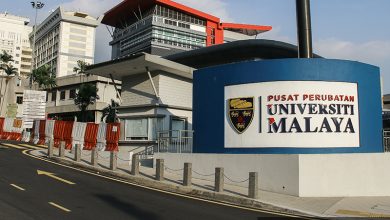 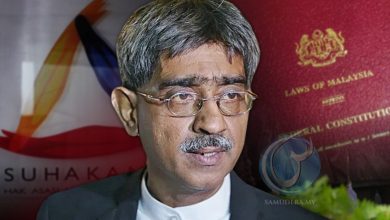