The U.S.-brokered deal – the fourth such “normalisation” announcement involving an Arab country and Israel in as many months – also drew criticism from Moscow.

A core element of the deal brokered by President Donald Trump was U.S. recognition of Morocco’s claim to sovereignty over the Western Sahara. A decades-old territorial dispute has pitted Morocco against the Algeria-backed Polisario Front, which seeks to establish an independent state. 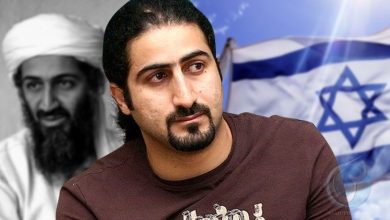 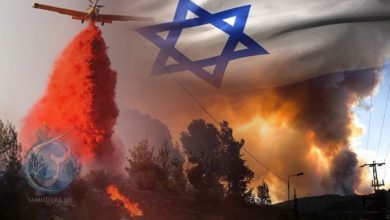 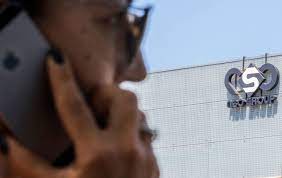 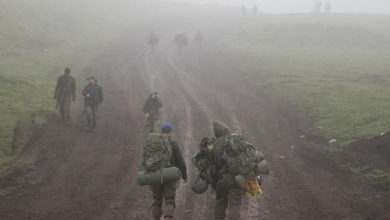