In a 3 minute 17 second video, a voiceover said that since 2015, scammers were continuously conning people via emails, calls, social media and WhatsApp, including offering people money and threatening them. 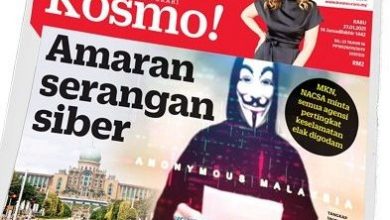 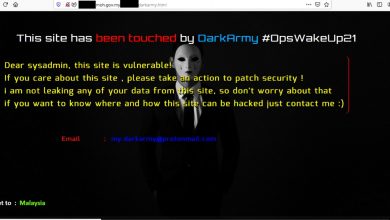 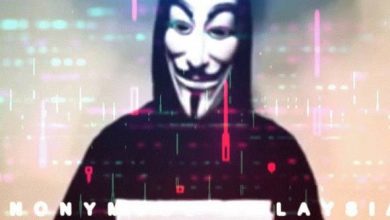