“FREEBORN ENGLISHMEN and women can no longer walk a few hundred paces down the queen’s pavement to Downing Street to protest at the closure of their local hospital,” thundered Boris Johnson in 2006. When the Tories were in opposition, Mr Johnson condemned dastardly attacks on the nation’s proud liberal traditions by the then Labour government in prose weighed down with patriotic tropes.

No longer. On March 16th his government’s Police, Crime, Sentencing and Courts bill, which includes provisions that would sit comfortably in Russian or Chinese statute books, passed its second reading in the House of Commons. It increases the maximum sentence for defacing a memorial from three months to ten years and would allow police to restrict protests if the noise they make has a “relevant impact” on people in their vicinity. Since making an impact on people nearby is the point of protests, this bill would give police excessive powers to gag demonstrations. 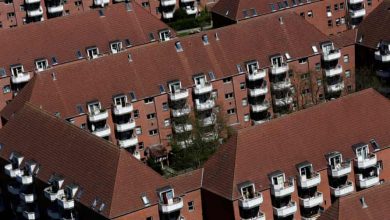